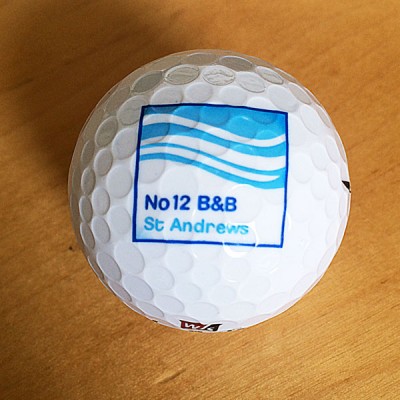 The Open Championship returns to St Andrews “The Home of Golf” in July 2015 which will be the 144th Open Championship and the 29th time The Open has been played over The Old Course. Once again the world’s greatest golfers will gather to do battle for the famous Claret Jug over the Old Course where Tiger Woods was victorious in both 2000 and 2005. Louis Oosthuizen was the most recent winner at the “Home of Golf” in 2010 where he claimed a seven shot win over Lee Westwood in second place.

Since 1979, The Open has been played on the weekend of the third Friday in July. It is the third major of the calendar year, following The Masters and the U.S. Open, and preceding the PGA Championship. The Open moved to a Sunday finish in 1980; it had a scheduled Saturday finish from 1966 until 1979, with the first round on Wednesday. Prior to 1966, the final two rounds were scheduled for Friday. Before 1926, the four rounds were played in two days. The event takes place annually on one of nine links courses in Scotland or England. It was held once in Northern Ireland, at Royal Portrush in 1951, and will return there, possibly in 2019.

No12 is a non-smoking house as is all accommodation in Scotland.

Please agree to the use of cookies. We do not store any personal data on our website. more information